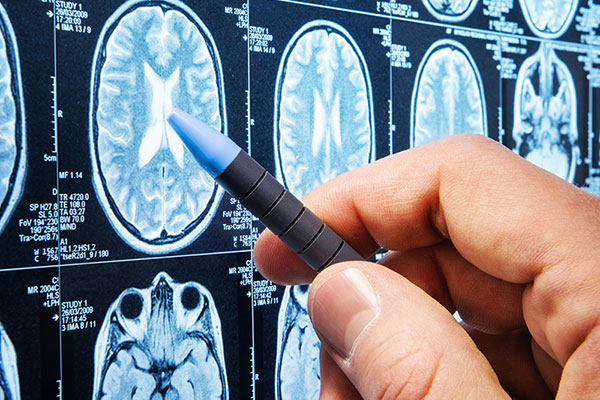 Until recently, measuring the signs of brain disease was the same way as if you measured heart rate to understand heart disease as a whole. PRISM has shown that diagnosis cannot only be based on isolated symptoms, but is better understood by changes in complex brain networks. PRISM 2 aims to extend this research approach, especially to major depression.

There are over 30 million people with dementia worldwide and will double by 2030. Alzheimer’s is the most common cause of dementia. The word dementia describes a set of symptoms that can include memory loss and difficulties with thinking, problem-solving or language.

Major Depressive Disorder – or short depression – is a mood disorder that causes a persistent feeling of sadness and loss of interest. It is a significant medical condition that can affect many areas of your life. It impacts mood and behaviour as well as various physical functions, such as appetite and sleep. It is a very common psychiatric disorder: 5-20% of the population suffers from depression at least once during their lifetime.

Schizophrenia is a severe neuropsychiatric disorder that affects up to 1% of the population. It occurs when the parts of the brain responsible for emotion and sensation stop working properly. The illness can develop slowly and a person may stop living their normal life, withdrawing from people, losing interest in things and possibly having angry outbursts.

The total number of subjects will be comparable to those recruited in PRISM (N=160). Patients will  be recruited and assessed over two days. On Day 1, the participants will be screened and complete clinical interviews, questionnaires, provide blood samples, and install the BEHAPP smartphone app; on Day 2, the electroencephalogram (EEG) and functional magnetic resonance imaging (fMRI) procedures will be performed. Please note that project partner CIBER includes two different clinical sites: The Hospital General Universitario Gregorio Marañón and the Hospital De La Princesa.